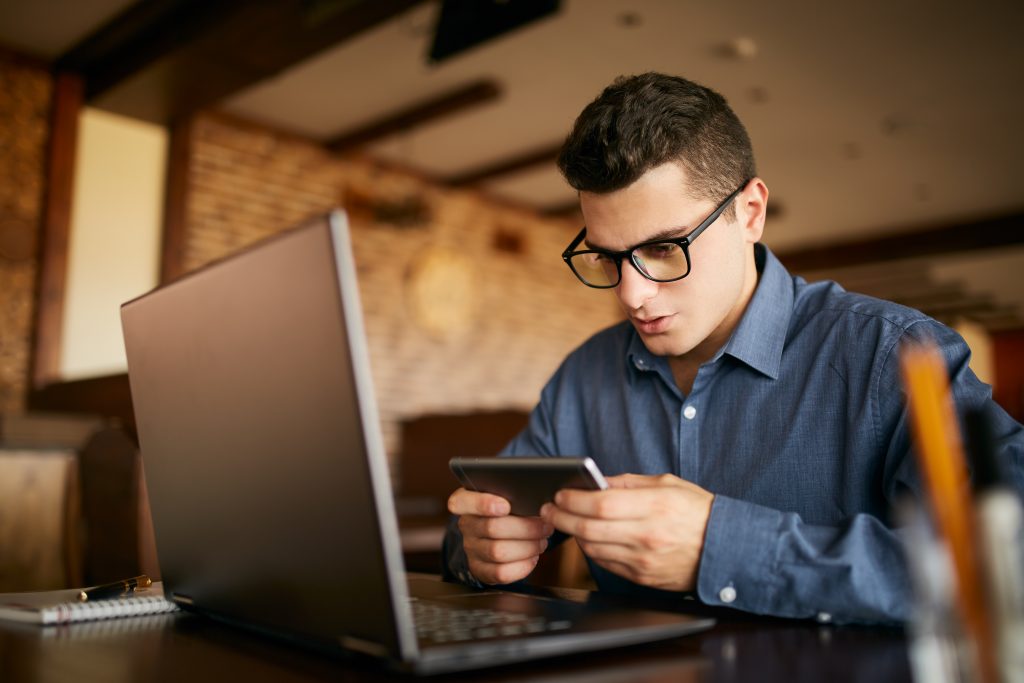 Steven, an experienced CEO, was very effective in his role but wanted to explore ways to take his productivity to the next level. Specifically, he described how he was subject to what I refer to as the shiny object trap - losing sight of his daily priorities and getting distracted with a less critical task or time waster.

He realized the magnitude of the problem when he received feedback from direct reports about their frustration with his reactivity and distracted state of mind, which prevented him from making timely decisions.

As an executive coach, Steven's experience is surprisingly common among my leadership clients who are trapped in a reactive mindset and get derailed on advancing strategic priorities. In this era of endless emails, texts, and other social media interactions, there is no lack of distractions that limit leader effectiveness. Neuroscientists have taught us how our nonstop reaction to technological disruptions creates new unproductive habits, similar to Pavlov's dogs salivating at the sound of a bell.

The cost of these distractions can be substantial in terms of reduced sense of personal achievement and delayed or mismanaged change efforts. Most managers could easily spend their whole day on their computers or cell phone and not advance any strategic priorities.

In coaching Steven, I explored the underlying causes and factors that limited his effectiveness as a first step before helping him design experiments to try new behavior.

Steven recently completed the Myers-Briggs Type Indicator, revealing that he was a perceiver on the judging-perceiving scale. As a perceiver personality type, he likes to remain open and flexible in emergent situations. However, it was evident to Steven that his personality strength had become a liability due to being overused.

Steven tried three strategies to build awareness of the current state before determining how to change it:

As a result of these awareness-building activities, Steven realized how his reactivity to email and texts triggered an adrenaline rush. This experience, combined with his boredom with strategic planning and visioning, created the perfect conditions for this bad habit to persist. He realized the magnitude of the problem when he received feedback from direct reports about their frustration with his reactivity and distracted state of mind, which prevented him from making timely decisions.

Steven developed four initial strategies in our coaching sessions to manage his distraction. I suggested he frame these options as experiments he could try and upgrade over time.

Steven began setting clear priorities for each week and communicating these priorities to his team to enhance his accountability. With this accountability and clarity, he reduced his temptation to get caught in distractions, including email, texting, and social media.

He learned to assess and triage the incoming emails and texts to quickly screen out hot issues associated with critical stakeholders (e.g., an issue raised by a board member) that did need his focus. For those that were not urgent, he added them to a list to review later in the week.

Steven began experimenting with timeout periods on social media and text messaging, where he closed his email application and muted his cell phone for 30-minute blocks. He let his administrative assistant know about this experiment so that if truly critical situations emerged, she could notify him. This experiment was challenging at first, but he began to establish a useful new habit as he practiced it.

Steven blocked out his calendar on Friday afternoons and revisited the list he created of potential issues and problems during the week. Through this more in-depth review, he chose which topics needed action in the next week and the extent to which he could or should delegate them downward.

He also considered the underlying issues prompting urgent emails and text messages from various stakeholders to assess how to prevent future crises. For example, Steven began scheduling regular informal calls and breakfasts with board members to stay in touch with emergent issues or concerns they had before it became a crisis prompting urgent emails and text messages.

Many leaders struggle with the shiny object trap, where unanticipated emails and text messages cause them to lose focus on their highest priorities. The secret sauce for improved leadership effectiveness begins by building self-awareness to identify mindsets and habits that diminish your impact and then take action with bold experiments. 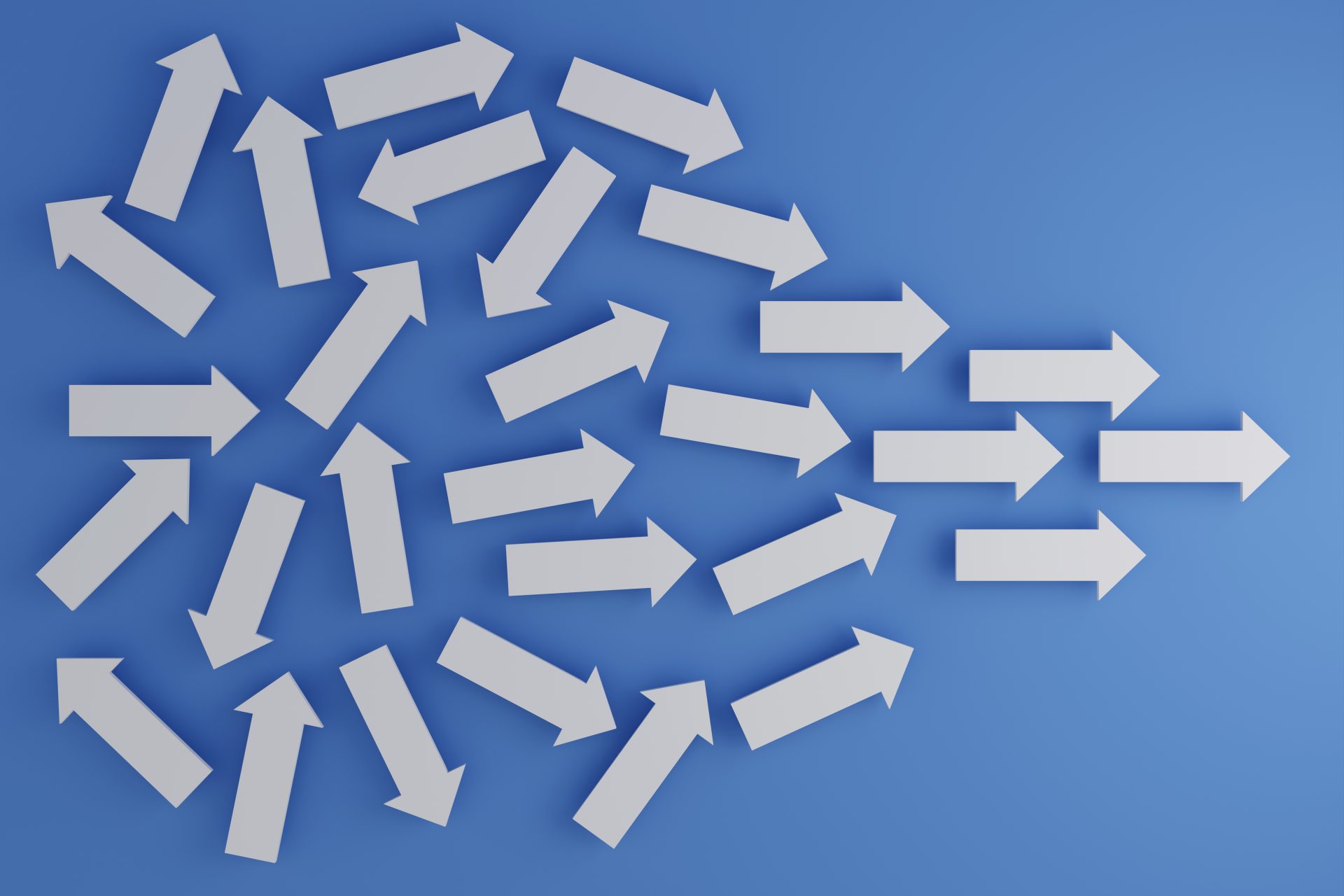 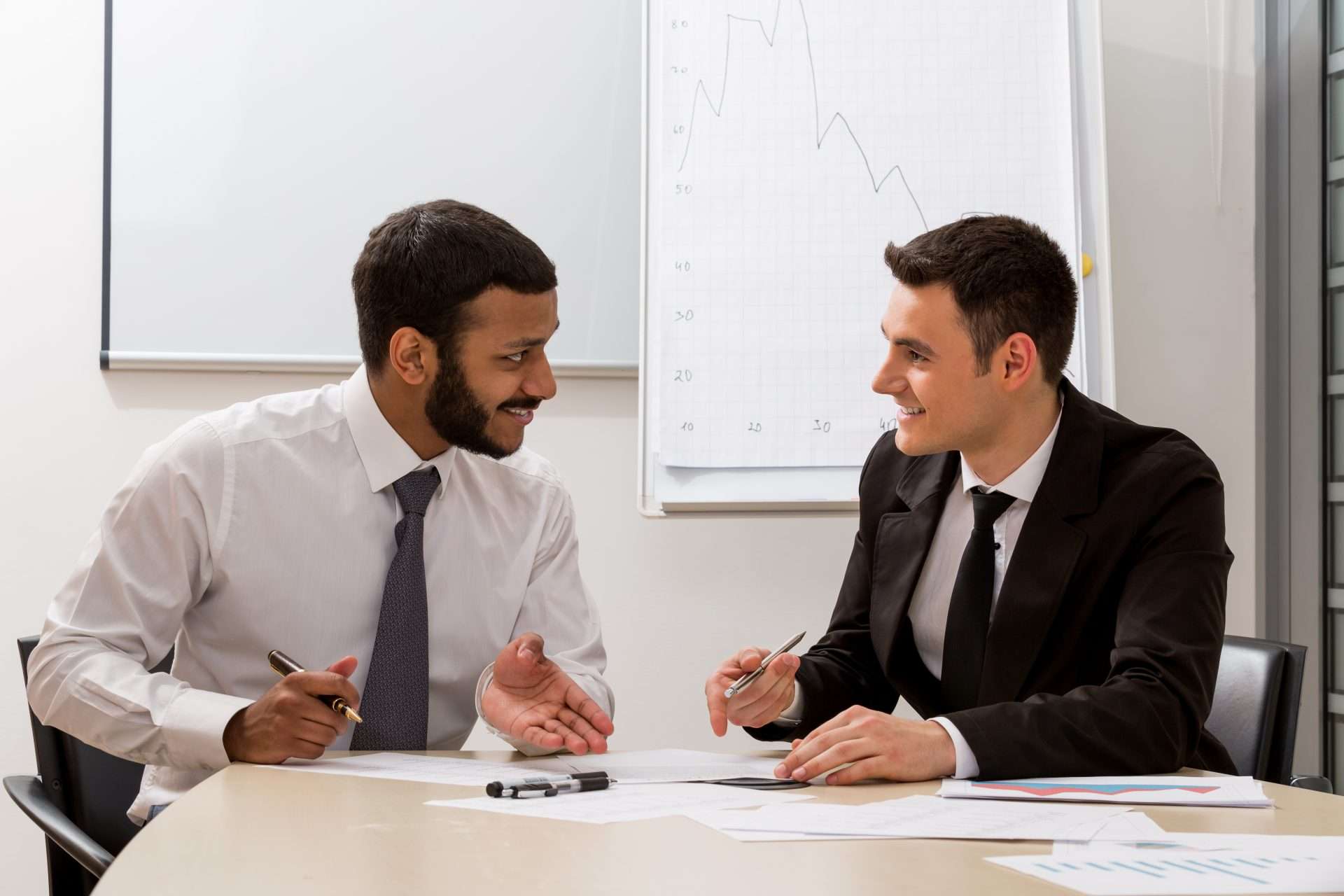 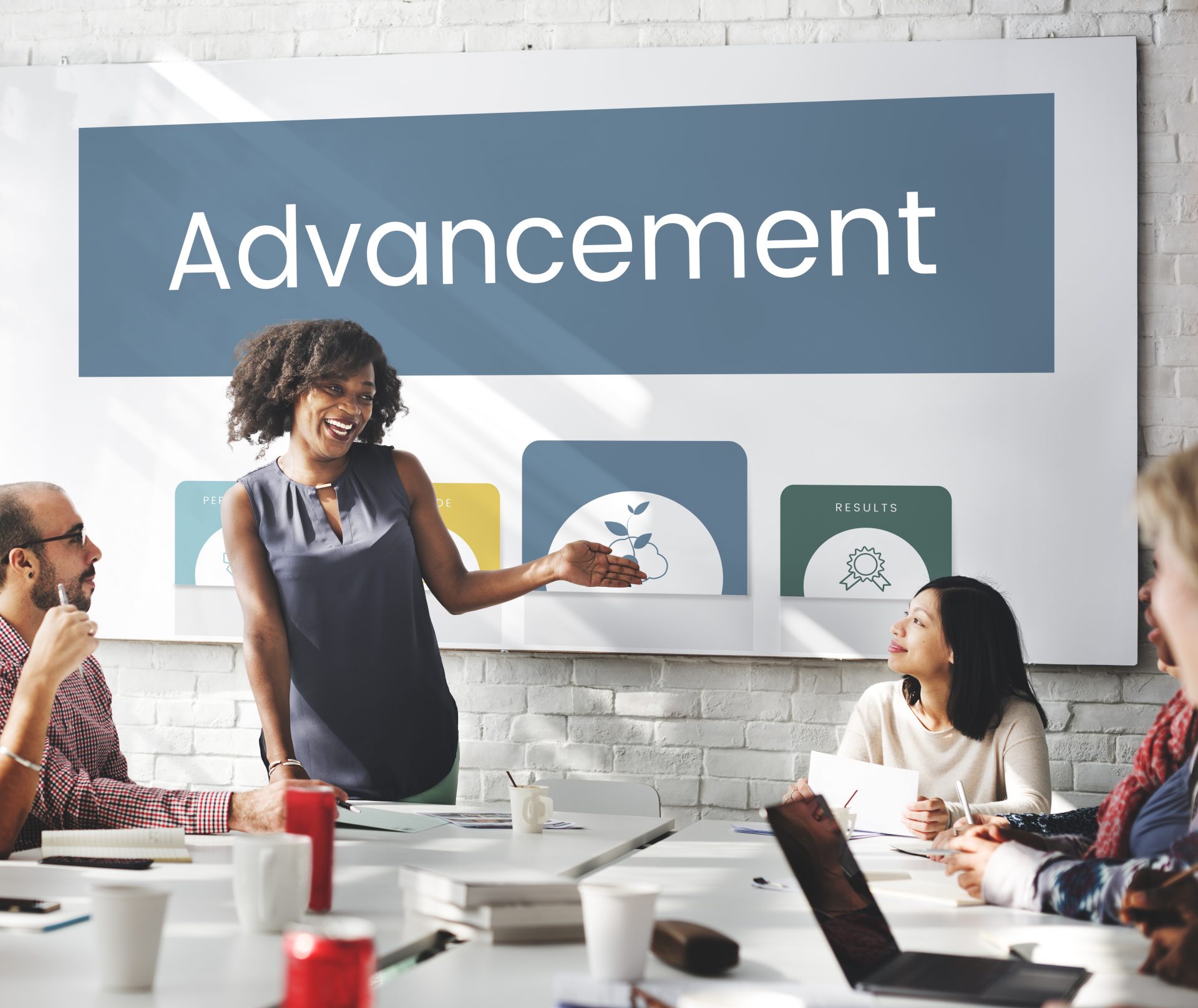 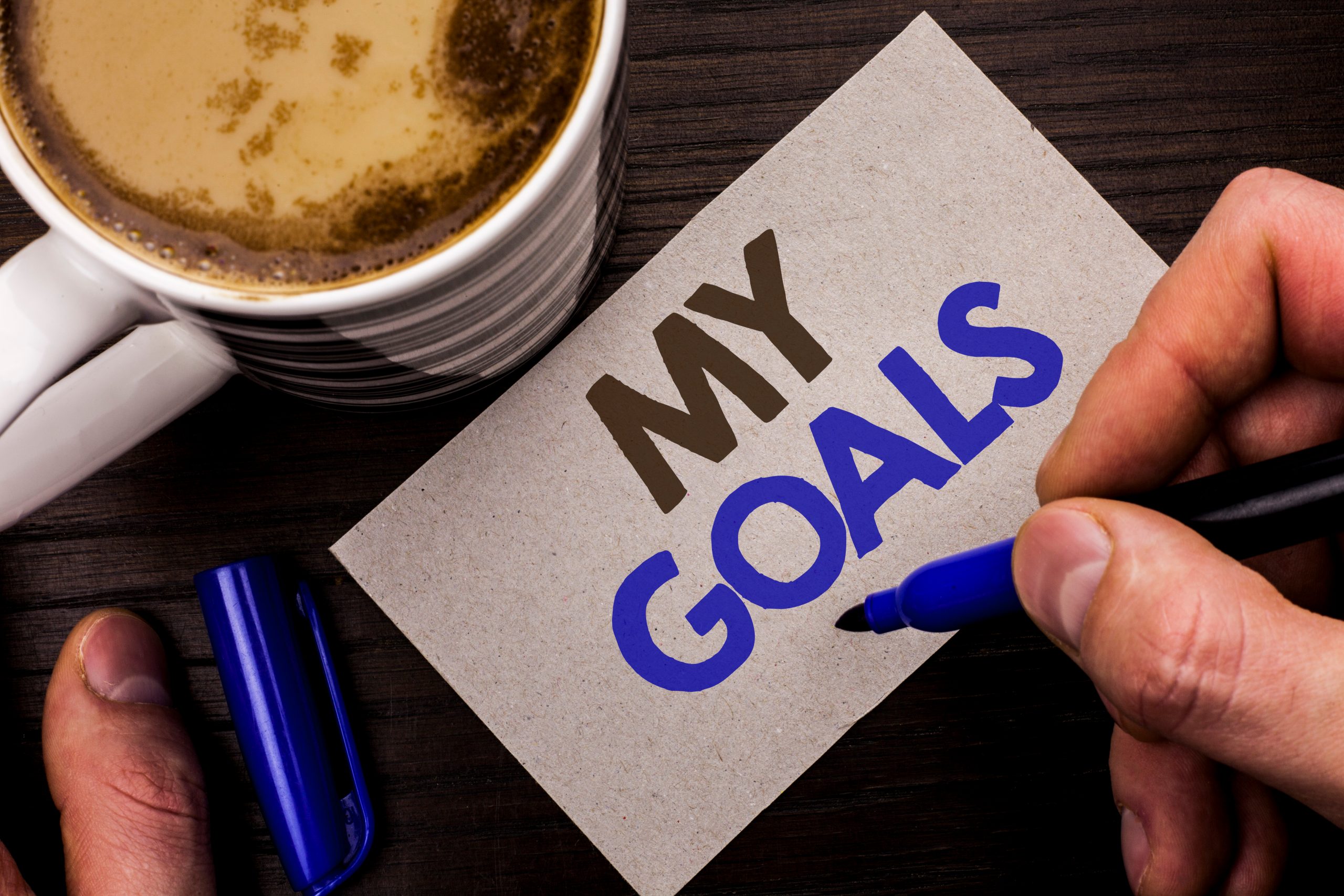 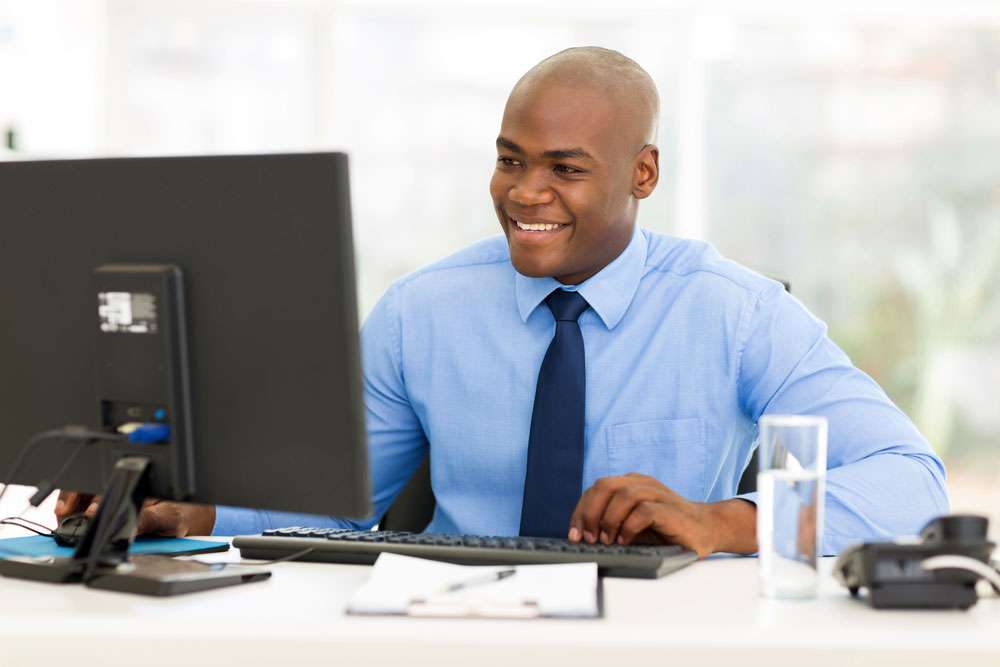 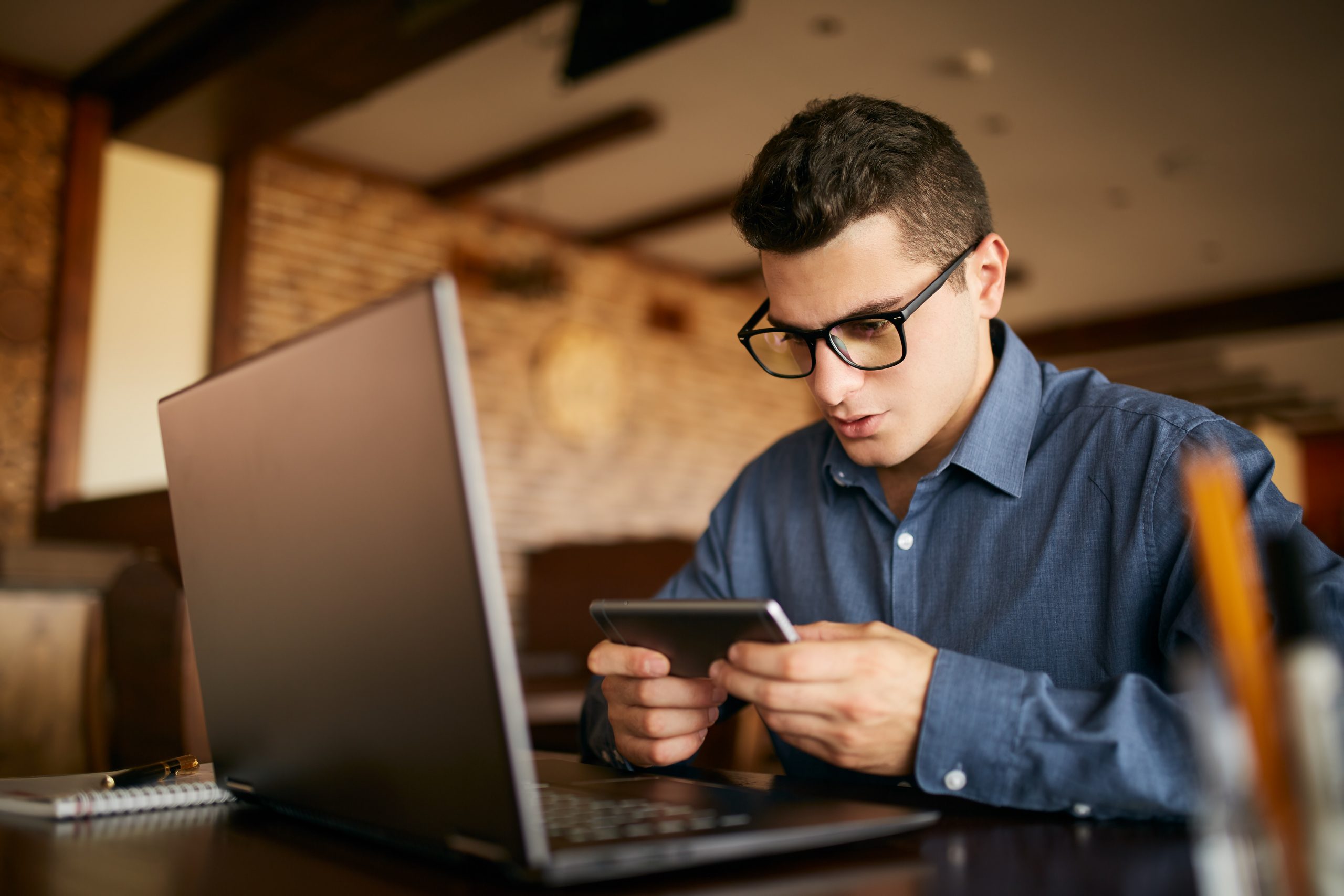 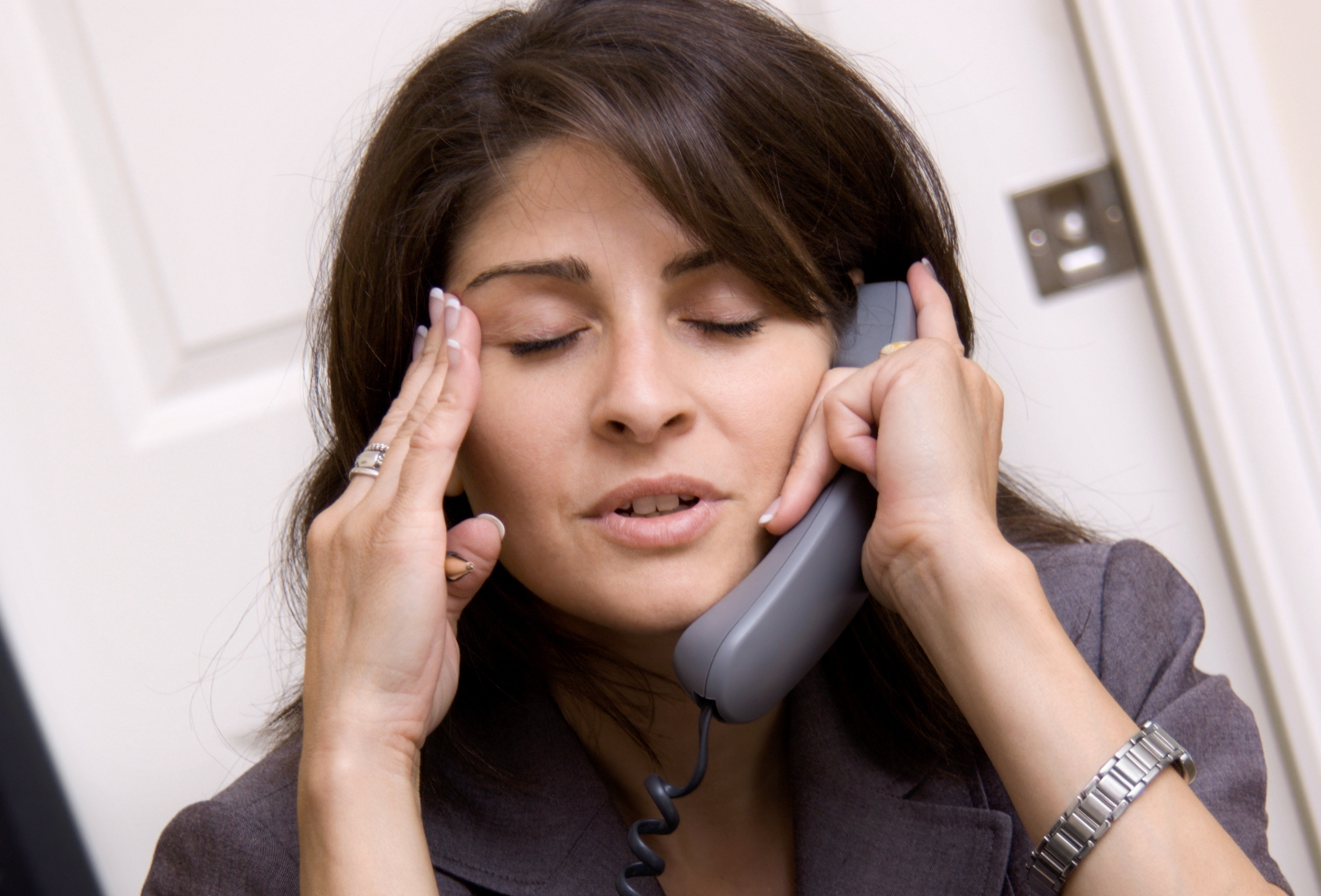 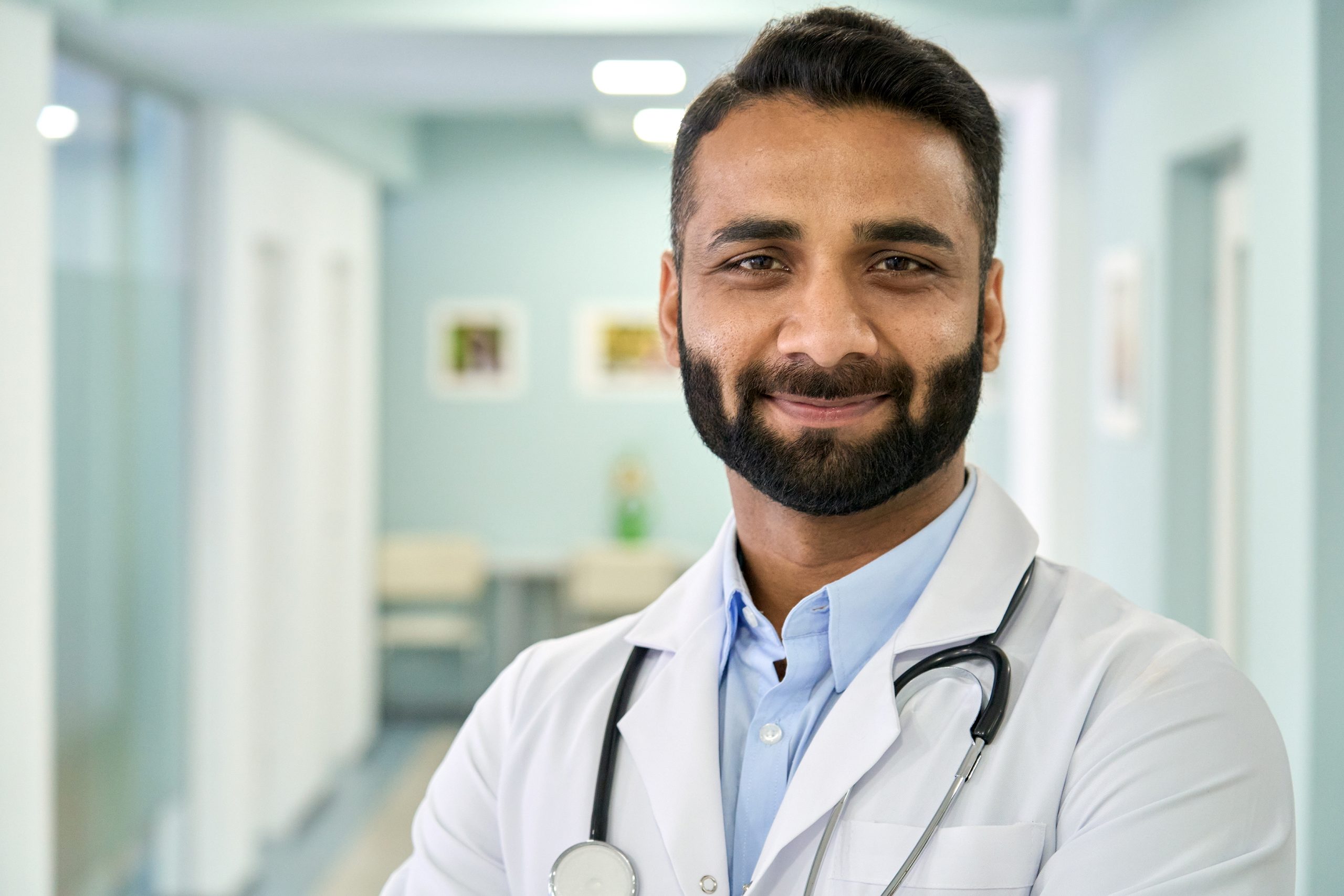